ARTICLE: Peyronies Disease-Curvature of the Penis, what is normal? 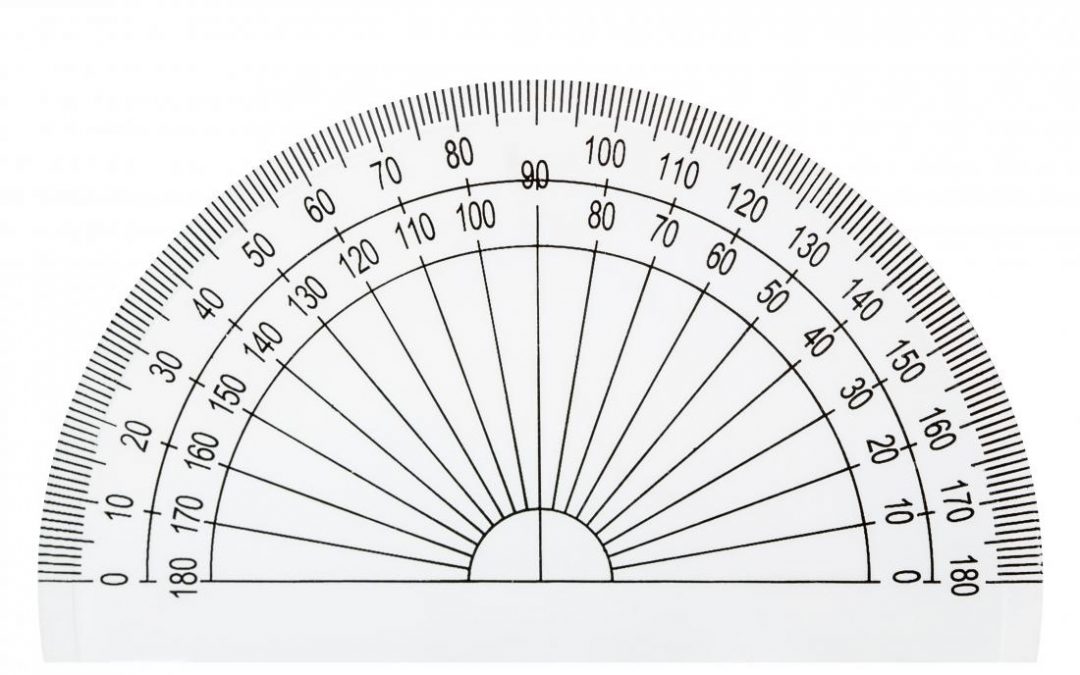 A man’s erection can point in virtually any direction. Straight ahead, left or right, up or down, there’s no right or wrong.
There is no such thing as a unique angle.
The following data come from a study that measured the erections of 1,565 men.
In the figure to the right, if the penis pointed directly up, it was measured as 0 degrees, and if it was forward-pointing (horizontal), it would be 90 degrees:
If you’ve ever been concerned that your chap is a bit skew-whiff, don’t worry — you’re normal. While we’re on the topic of “normality,” very few penises are straight.They can curve in any direction. A curve of up to 30 degrees is still considered normal.